Mobile homes are a temporary prefabricated structure that is transportable and serves as home to low-income families. Mobile homes have been a good alternative for people with low incomes. The quality of mobile homes has drastically improved since the year 1976 due to the improvement of the manufacturing structures and Standards. In today's scenario, there has been an increase in the cost of houses and renting properties; mobile homes can safely be considered as a side option. They were started with travelers, but today they come in very different sizes and Furnishing, to meet the demands of the low-income families in the United States.

The mobile homes are manufactured on chassis, and most of them once installed at a site are not movable. There can be a risk of damage to the house during any movement after the setup.

Sometimes there is a hidden cost in mobile homes, depending on where they are parked and how their purchase has been financed. These are basically manufactured housing and are shipped to different locations. Sometimes the movement of this manufactured housing takes a lot of money. But it is more convenient and less expensive than homeownership and rentals.

According to a recent survey, it has been found out that around 7 million people stay in mobile homes. These homes are used by both Urban and rural America equally, but mostly they are more common in rural areas and non-metropolitan cities.

Now the most common question arises that is it more affordable to stay in mobile homes, and the answer is yes when compared in terms of affordability these units are elementary to live in. Now there are many different divisions of mobile homes, some of them are being built on rented land while the others are both on leased property and unit.

These homes are given rectangular shape and are made of aluminum panels, and there are many different types of mobile homes. There are some rules and regulations regarding these homes in in in the United States. So if you do not want a traditional site-built shelter, or do not want to spend a considerable amount of money renting on a property, different viable options are available.

According to a survey conducted in the year 2013 it has been found that housing costs range about $1300 monthly whereas mobile home rentals had to spend $700 for or their mobile home. Today mobile homeowners 27% in the number, in the coming times, it is sure to grow. The used mobile homes can be resold to new owners, or they can be converted into new homes or inexpensive rental units.

There are some general rules for the maintenance of these mobile homes. There are also several parks known as home parks or trailer parks where mobile homes can be parked, these spaces provide basic utilities like garbage removal, community pools, playgrounds and basic amenities like electricity and water. There are over 38000 parks in the United States alone, some of these are used as vacation destinations, and are called as summer homes. 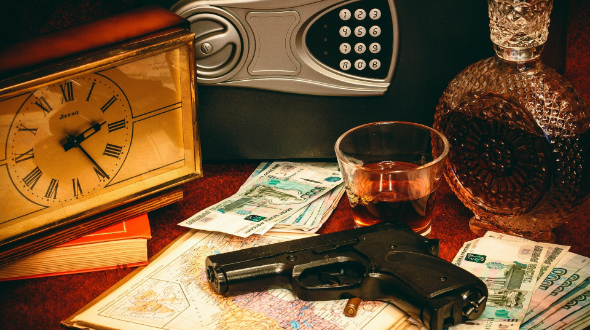 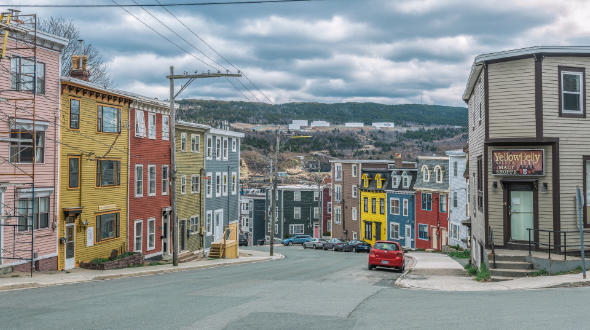 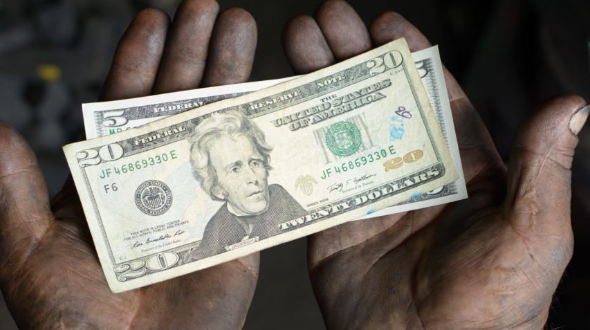